I do declare… There has been a murder. You have been hired as the detective on the case and as you arrive on the crime scene there is evidence scattered everywhere. In order to make sure that none of the evidence gets tampered with, your job is to outline the entire crime scene in “do not cross” tape. You’ll be given the current state of the crime scene in the form of a bunch of rectangular-shaped objects that represent the pieces of evidence. You must lay out the tape such that it forms a convex polygon that surrounds all of the shapes and minimizes the area (see diagram below). Then, return the (Minimum Crime) Area that the tape surrounds. 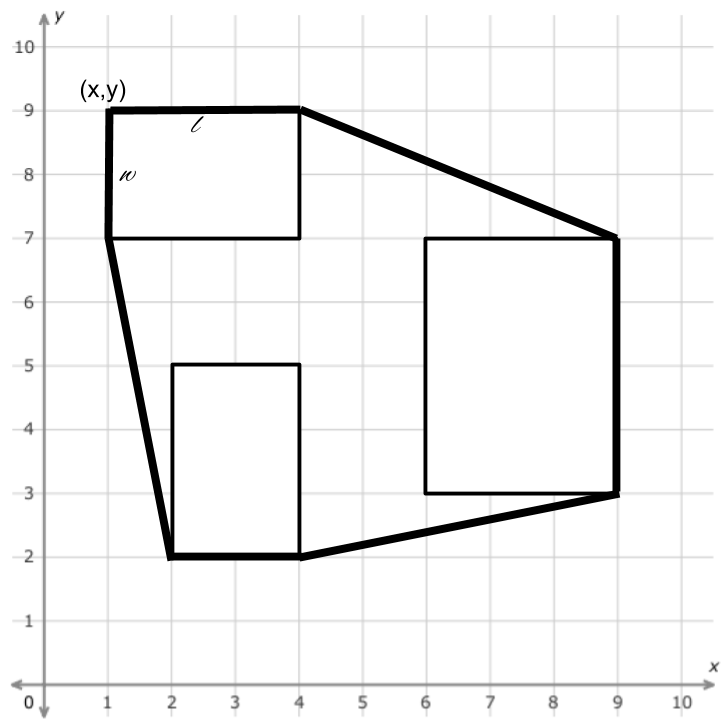 Output a real number representing the Minimum Crime Area as specified above. Your answer should have exactly one digit after the decimal point.